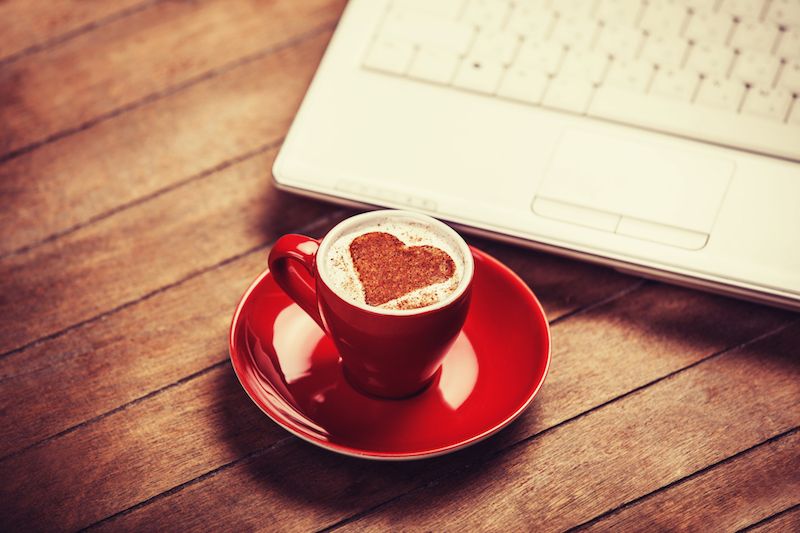 Sibling Rivalry: Not Everything Should Be a Competition

I am a single mom with 2 boys, ages 4 and 2. I love being the mom of boys! They are pure joy, but they also have caused me to step outside of my comfort zone too!

I have been having an issue for a while that has escalated to new levels I never thought it could. From the stuff that my oldest son is around, watches on TVs or movies, and probably just normal boy behavior, he has picked up on competition. My 2-year-old’s first words were “I win” because that was his brother’s favorite phrase at the time. It used to be “I win” racing up the stairs or to the door … little things. Now everything is a competition. They fight over whose PB & J I made first, whose juice I poured first, who woke up first, who went to the bathroom first, who I helped with his shoes first, who can drink their milk the fastest, who can let the dogs out first.

I’m sure you’re getting my point. From the second we wake up until we go to bed, the boys are competing and I’m losing my mind!

Winning is fun, but I can see where it would get annoying, to say the least. I’m glad your 2-year-old looks up to the 4-year-old, that will make things a little simpler to solve. I recommend working with your 4-year-old son to purposely lose to your 2-year-old. Practice when the 2-year-old is not around to let his little brother “win.”

Teach your older son how rewarding it is to let the little one win. It will be rewarding, because you – Mom – will be there to give the “loser” tons of attention, hugs, high fives, maybe even a special treat because he “graciously” lost to his younger brother. This may take a little bit of practicing on your and your son’s part. But it should work. If it’s more rewarding to lose (because Mom provides the rewards) soon both boys will tie or want to lose to get your approval. Give it a try. Let’s see if you can win at this game.